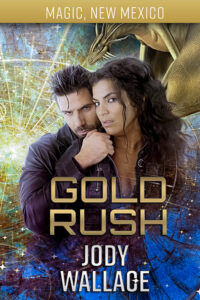 Oksana Popov, scientist, has no reason to believe in magic until she finds a portal to another world near the mysterious town of Magic, New Mexico. Even then she’s inclined to believe it’s military until she meets rascally wizard Wade Insbrook, who helps her through her transformation into an actual gold dragon. But when she tries to return to Earth and confront her parents about her heritage, Wade uses all the tricks in his very tricky book to stop her. Because gold dragons who don’t have a particular wizard to drain their power blow up. Literally.

And while Wade might appeal to Oksana’s baser instincts, he’s just not the right kind of wizard. Originally from Earth, he’s been hiding on Tarakona because of a deal gone bad with a demon. While things heat up between Wade and Oksana, her trip through the portal has alerted the demon, and soon the demon has discovered Wade at last.

A harrowing escape finds Wade and Oksana on Earth and racing to destroy a seemingly indestructible object before the demon uses it to raise hell. Their budding attraction won’t be the only thing that can’t survive the demon apocalypse.

Tropes: This fish out of water romance contains elements of romantic suspense and adventure, opposites attract, and the secret society trope.


Also in this series: 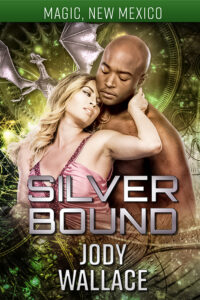 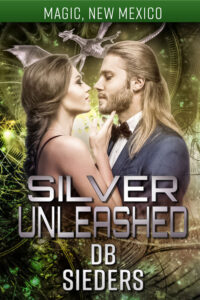 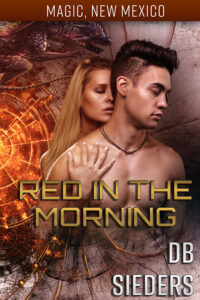 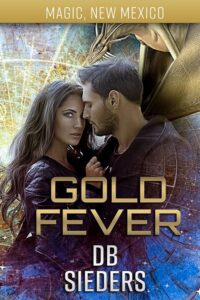 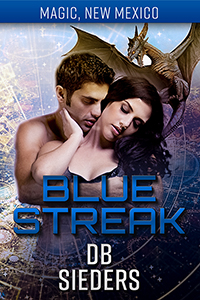 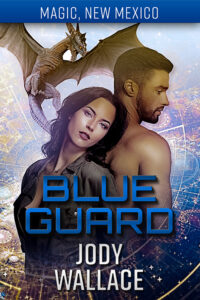 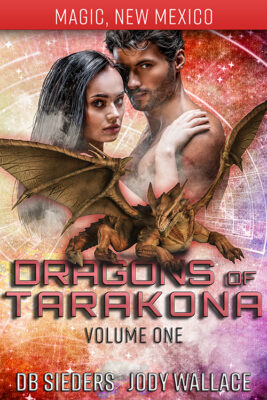 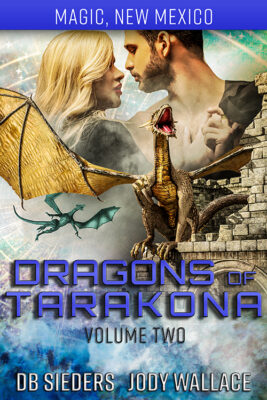 View all posts by Jody Wallace